What factors affect the costs of home insurance?

Insurers look at dozens, if not hundreds, of factors when calculating premiums for a particular region. Here are just a few of the factors they consider:

Location. Your home’s location is the biggest factor that affects your premium. If you’re located in a region at higher risk for natural disasters, such as hurricanes, tornadoes, floods, harsh winters, or earthquakes, you’re going to pay more. The Insurance Information Institute says that damage from wind and hail make up the highest percentage of claims, followed closely by water damage and freezing. So, the worse your weather is, the more you’ll pay.

Exposure to Other Risks. Insurers also look at your home’s proximity to other homes or commercial developments; homes located near commercial buildings or in highly populated areas might be at higher risk for damage due to riots or crime. If your home is in the woods (raising the risk of damage by wildfire), you’ll pay more than a home located in the desert. Proximity to busy roads or dangerous intersections will also raise your rates.

Proximity to Fire Departments. If your home is located near a fully staffed fire department (versus a volunteer fire department), you’re likely going to pay less for home insurance.

Age of the Home. Older homes usually have old wiring and plumbing, increasing the risk that there will be a fire or flood in the future. Premiums are often higher for older homes.

Age of the Roof. An old roof is more likely to leak or be damaged from flying debris.

Wood Burning Stoves or Fireplaces. An open flame inside the home increases the risk of fire. The Insurance Information Institute reports that fire is the most expensive homeowner’s insurance claim; the average claim is over $39,000.

Dogs. According to Wells Fargo, 50% of all dog bites occur on the owner’s property, and one-third of all homeowner’s insurance liability claims are due to bites. If your dog’s breed is considered aggressive, you might be denied coverage entirely.

Occupancy. If you’re leasing your home to someone else, even if you’re sharing a space (such as renting out a room or a basement apartment), you’re going to have a higher premium. The insurance company can’t vet who will be living in the home, which increases their risk.

Previous Claims. If you’ve made several home insurance claims in the past, you’re more likely to make claims again, so your rates will be higher.

Credit Score. Whether or not you think it’s fair, your credit score affects your premium. Insurers claim that people with higher credit scores make fewer claims. 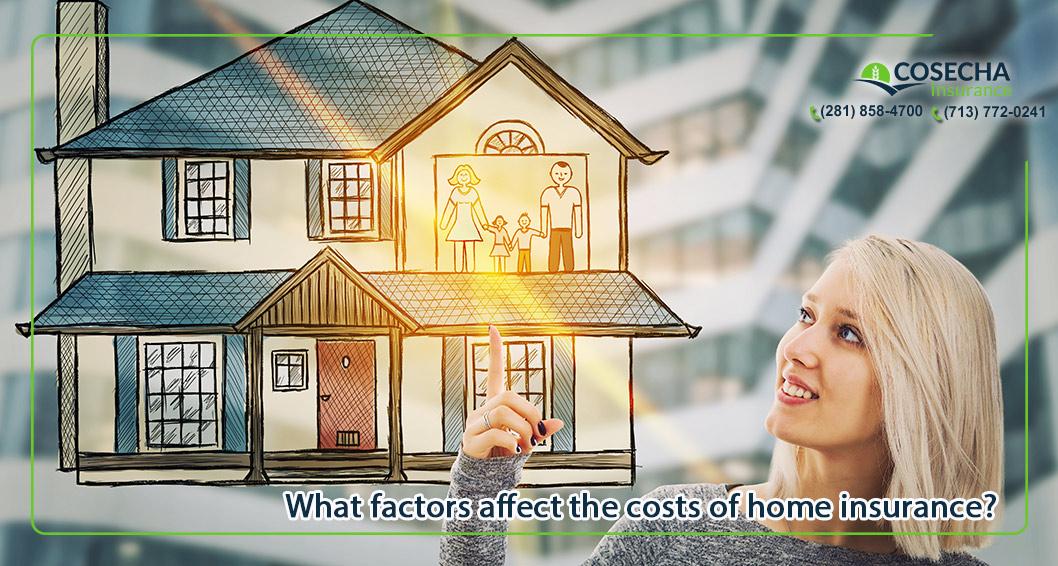 Get a Quote Today!

Web by LaraNet | Expand Your Business!